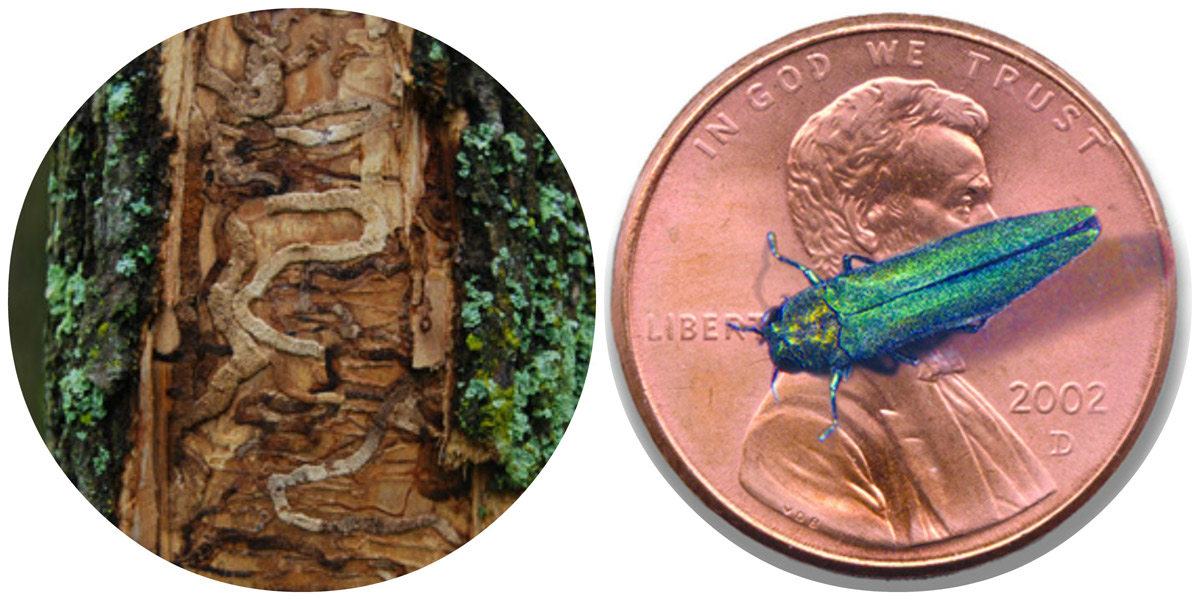 Serious threat to all species of ash! 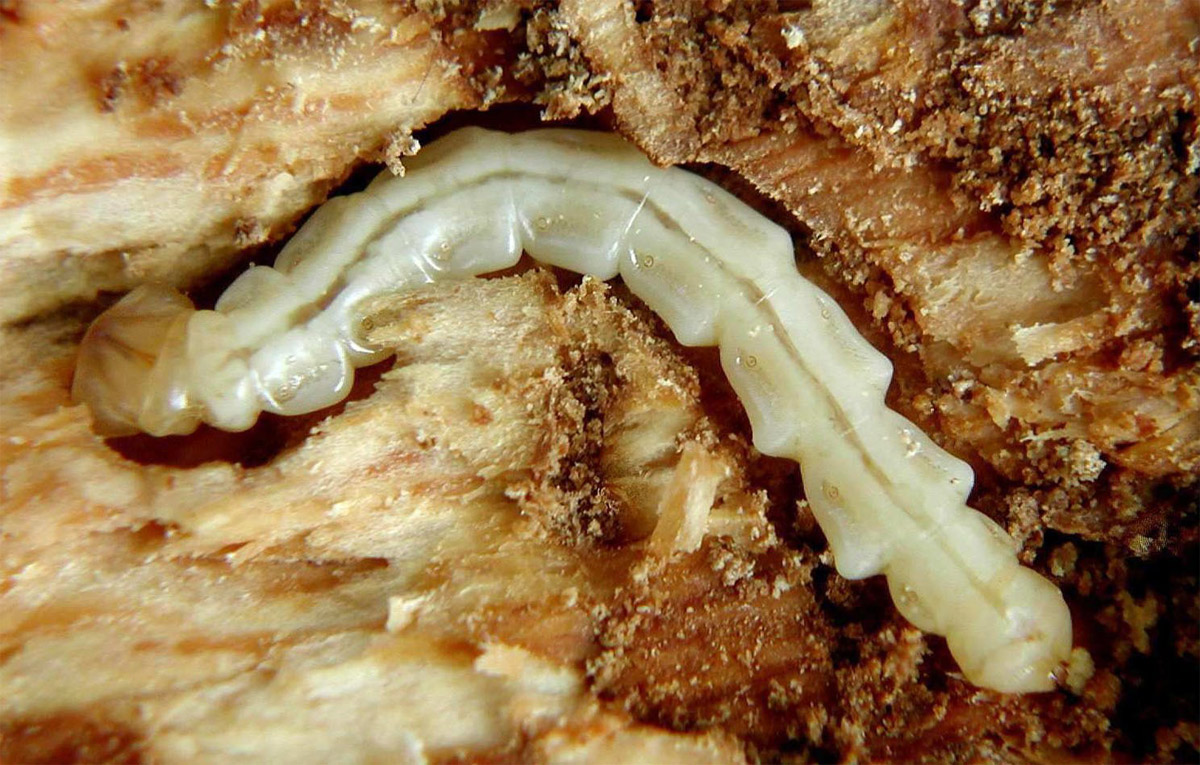 This insect leaves no chance to ash trees it attacks! 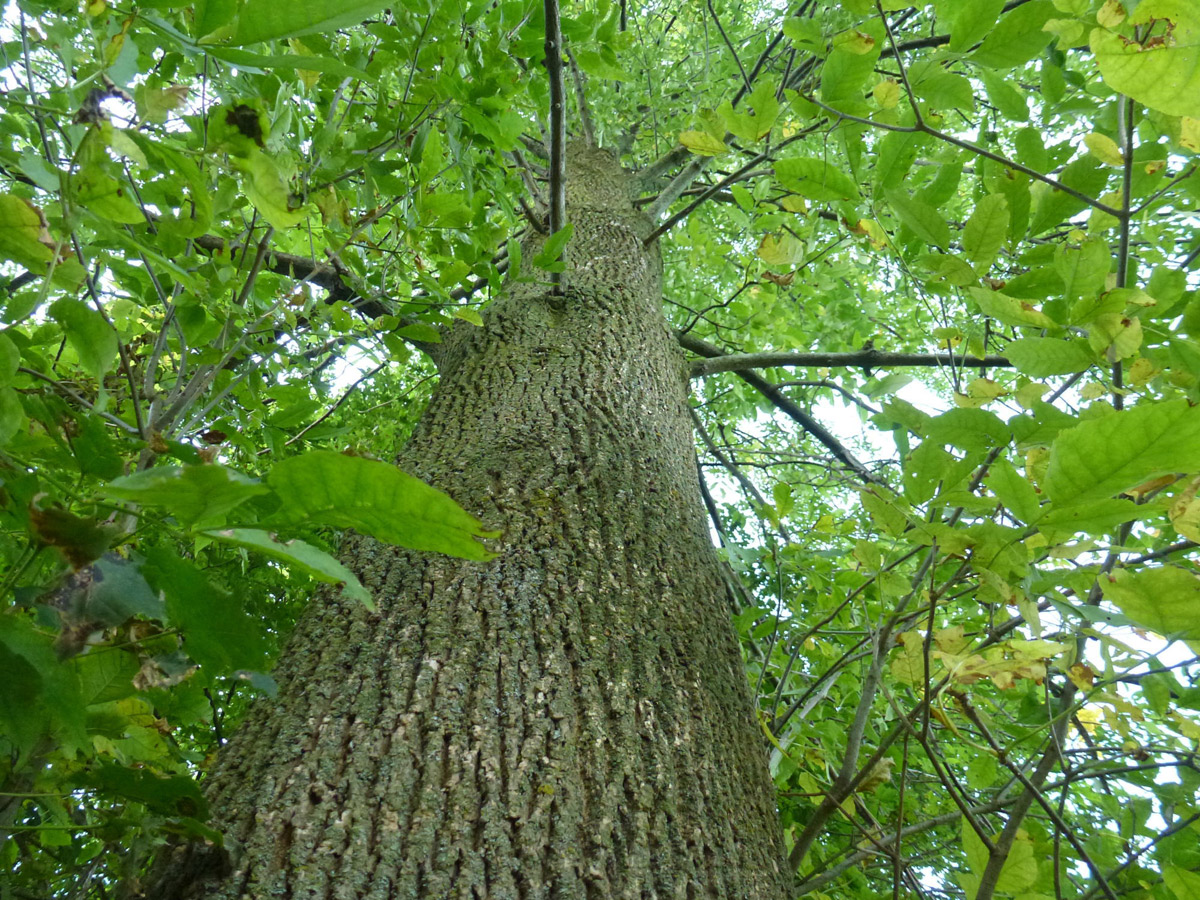 Consider treatment of your healthy ash!

Millions of ash trees have been killed in North America.
Millions more are at risk. 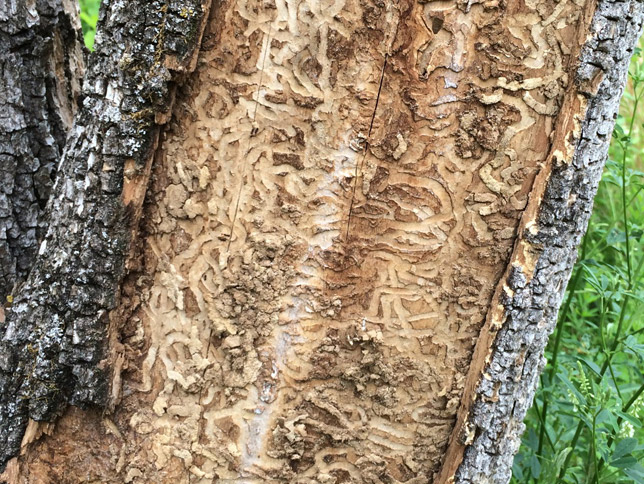 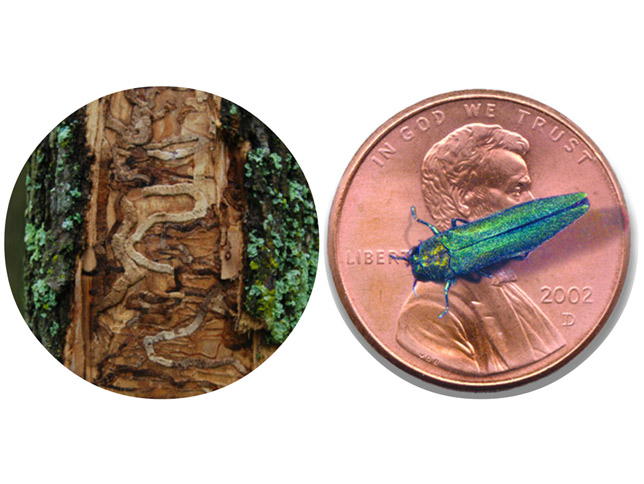 Killing up to 99% of ash trees in its path

30% of the diseased branches - too sick to save with treatment.

Aggs a typical female can lay up to

As is the case in several cities in Quebec and Ontario, EAB is present on our territory and constitutes a very serious threat to all species of ash. The EAB is an invasive exotic insect that attacks ash trees. This insect leaves no chance ash trees it attacks.

Maintain a healthy ash is possible with treatment with an approved systemic pesticide (TreeAzin). Considering all stages of insect development, it is necessary it is conducted between June 1 and August 31.

This treatment should be carried out on a non-infested ash or very weakly infested (= or <30%). The treatment of an ash tree will not prevent EAB attack the tree, but the growth of the insect will be weakened, limiting the damage and allow the conservation of the tree. Treatment should be repeated at most every two years, and this during a period of eight to ten years.

An infested ash too (> 30%) cannot be stored using a pesticide and must be shot between September 15 and March 31.
An ash tree that is not infected, but untreated, will eventually be infected, so it is important to act now. 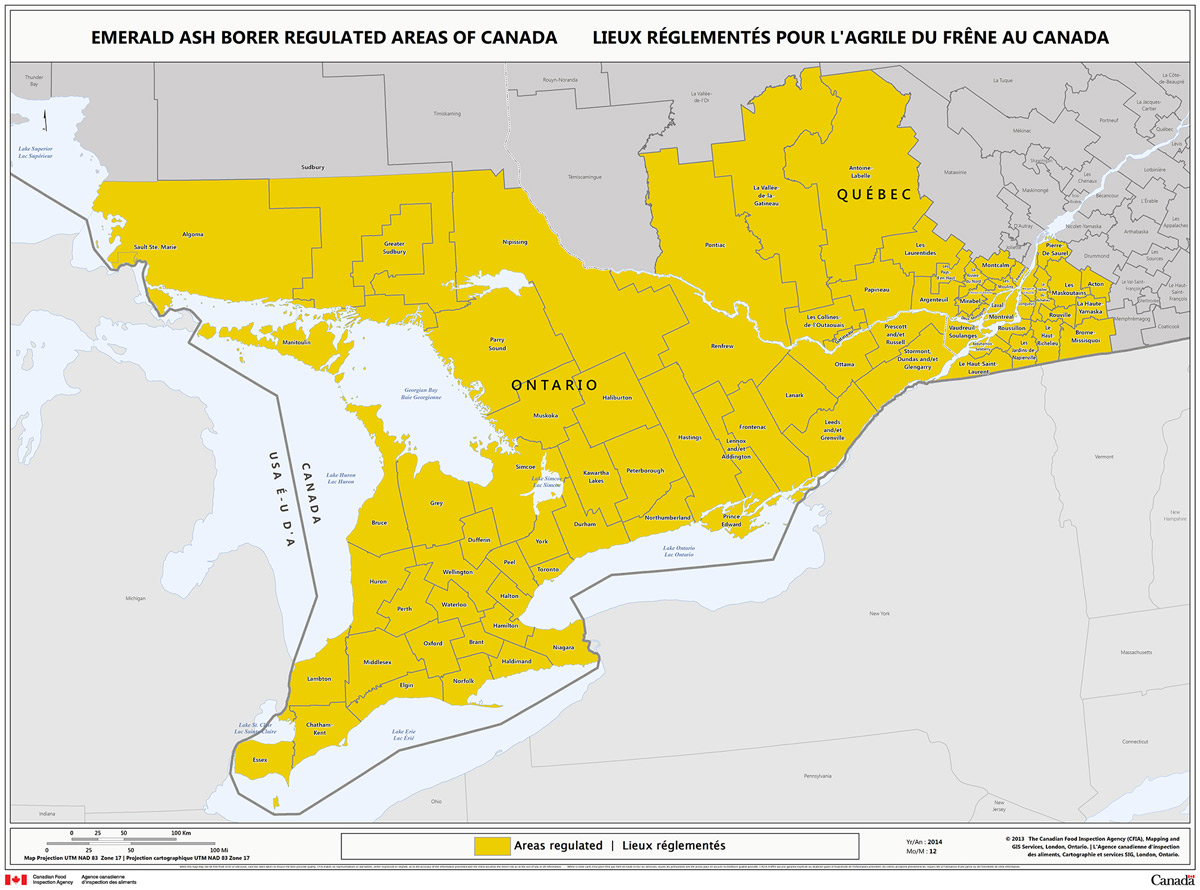 If we didn’t answer all of your questions, feel free to drop us a line anytime.